The government intends to revise downward its growth forecast for the French economy in 2018 after the “disappointing figure” of the second quarter, announced Tuesday the Minister of Economy and Finance.

Bruno Le Maire has not put forward a figure for this revision of the target of 2.0% this year, set in the stability program sent to the European Commission in April, which could be reviewed in September, when the presentation of the 2019 Finance Bill.

“We will review growth prospects for 2018,” he said on BFMTV, referring to the “disappointing” (0.2%) of growth in the second quarter announced last week by INSEE.

Beyond the impact of strikes in transport, which particularly weighed on household consumption, the rise in oil prices and international trade tensions have also had an impact on growth, said Bruno Le Maire.

The minister, who did not explicitly say the word “decline”, simply said that “if we review it is good that what has been advanced can not be kept close.”

Slow growth in the first six months of the year

The French economy has experienced sluggish growth in the first six months of the year, with gross domestic product (GDP) growth limited to 0.2% in both the first and second quarters – the lowest recorded since the summer 2016 – a sharp slowdown compared to the 0.7% increase in GDP recorded in the last quarter of 2017.

While France posted growth of 2.3% in 2017, the Banque de France and INSEE expect much lower GDP growth this year, with forecasts, delivered in June, of 1.8% and 1%. , 7% respectively.

As for international institutions, the International Monetary Fund(IMF) has revised down in mid-July, its forecast for French growth in 2018 to 1.8% against 2.1% previously, as the European Commission, which has reduced its forecast to 1.7% instead of 2.0% previously.

At this level, budget execution should not be compromised, since the 2018 budget was established last autumn from an assumption of 1.7% GDP growth this year, but the executive does not will have only a very limited margin of maneuver in the event of unforeseen circumstances. 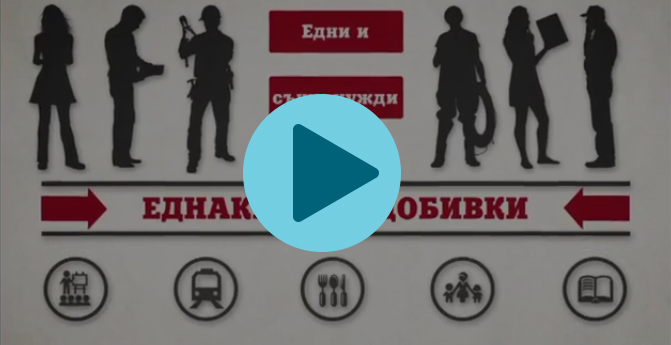